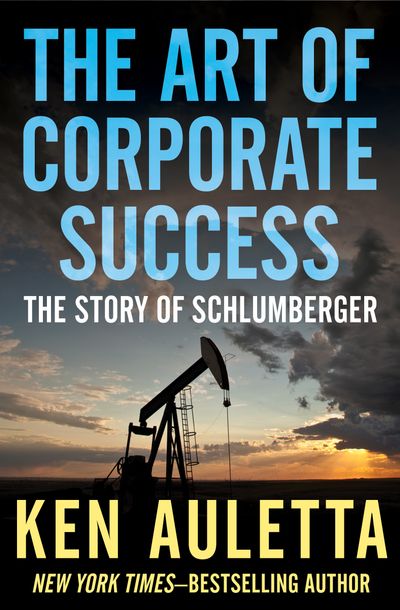 The Art of Corporate Success

Published by Open Road Media
A revealing portrait of one of the world’s finest, yet most opaque, companies—and the quiet genius who made it thrive

Ken Auletta set out to locate one of the world’s most prosperous businesses and explain its formula for success. He searched for an enterprise with a vivid chief executive and found that company in Schlumberger Limited, a multinational oilfield services firm with skyrocketing profits and a reputation as one of the best-managed global corporations. Auletta also found his fascinating CEO in Jean Riboud, a man who had eluded media attention even though he had guided Schlumberger for 2 decades. In this compelling portrait, Auletta brings the notoriously low-profile executive to life, detailing his unique style of management and the unusual corporate culture he nurtured.

A self-proclaimed socialist from France, Riboud fought in the resistance during World War II, was captured by the Nazis, and was held prisoner at the Buchenwald concentration camp. He joined Schlumberger as an assistant and quickly rose through the company’s ranks. Although he was admired for his fierce drive for perfection and eye for long-term planning and expansion, Riboud distanced himself from his corporate cohorts and instead socialized with a diverse group of artists, writers, and politicians. Brilliant and paradoxical, Riboud makes for a fascinating subject in Auletta’s comprehensive and illuminating book.