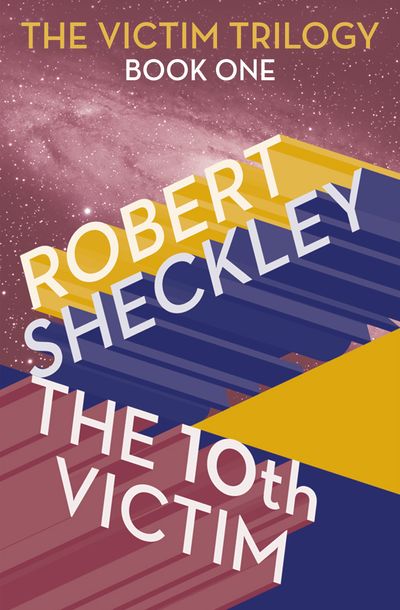 Published by Open Road Media
It’s the twenty-first century and the ugliness of war no longer exists, except on a very personal level. Nowadays, people like Marcello Polletti, seller of Roman sunsets, and Caroline Meredith, lithe, beautiful, blond, and backed by corporate sponsors and the Roy Bell Dancers, hunt, chase, and kill one another for sport and for the entertainment of the masses—until something oddly like personal human feelings pops up to confuse the players and up the stakes as each of them seeks to kill a tenth victim and rise in the ranks of the hunters.