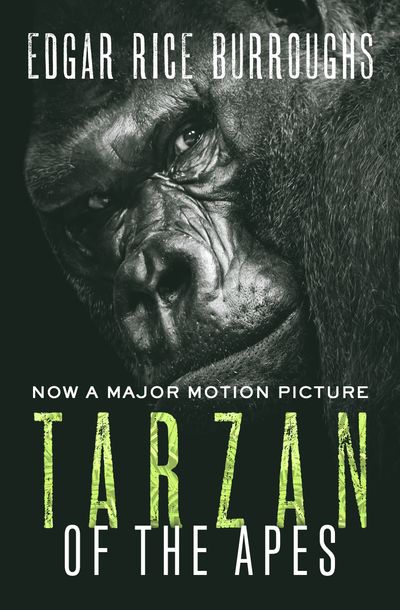 Tarzan of the Apes

Published by Open Road Media
The first and greatest adventure of Tarzan and the inspiration for a new feature film starring Alexander Skarsgård, Margot Robbie, and Samuel L. Jackson.

Born to English aristocrats marooned in the dense West African wilderness, John Clayton, only heir to the Greystoke estate, is orphaned soon after his first birthday. Adopted by the she-ape Kala, he is given the name Tarzan, or White-Skin, and grows up among the apes, swinging from tree to tree and fighting the great beasts of the jungle. He has no memory of civilization, but discovers, in the books his parents left behind, the key to his strange appearance, and to his past.

When a party of white explorers arrives, Tarzan finds himself drawn to them—in particular, to the American Jane Porter. For years he has been torn between two identities, human and ape, and after saving Jane’s life he follows her to Paris and then to America, experiencing the unfamiliar world of his birthright before the call of the jungle brings them both back to Africa.

Originally published in 1912 in the pulp magazine All-Story, Tarzan of the Apes introduced to the world one of literature’s most iconic characters. The star of twenty-four books written by Edgar Rice Burroughs, as well as countless film, television, and comic book adaptations, Tarzan forever remains the Lord of the Jungle.