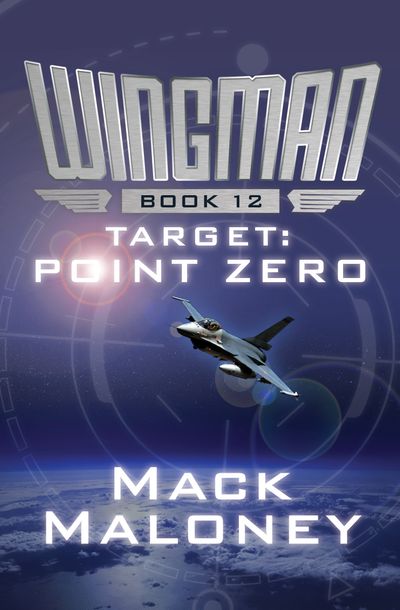 Published by Open Road Media
A crazed terrorist looms high above the Earth, and pilot Hawk Hunter must take him down: “The best high-action thriller writer out there today, bar none” (Jon Land).
It’s been years since the Soviet Union used its last dying breath to rain nuclear annihilation upon the United States. Now, freedom’s greatest enemy is no longer the entire Russian government; it’s a single Russian man: Viktor Robotov, a demented genius, is an expert at inciting mayhem. Twice he has manipulated global politics to produce catastrophic wars, and twice the pilot Hawk Hunter has thwarted him. But Robotov’s latest scheme will force Hunter to fly higher than he ever has before—all the way to outer space. On a state-of-the-art Russian shuttle, Robotov launches himself into orbit, planning to collect the derelict laser satellites left over from the so-called Star Wars defense system. When he returns the satellites to Earth, he plans to shower death upon mankind. But he has to land first—and the Wingman will be waiting for him. Target Point Zero is the twelfth book of the Wingman series, which also includes Wingman and The Circle War.