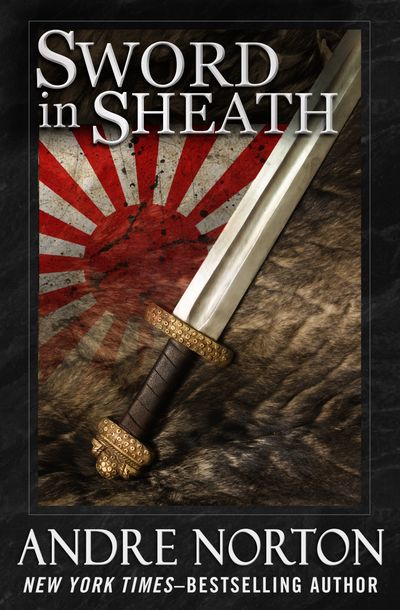 Published by Open Road Media
“Intrigue runs high and suspense cloaks all” in a fantasy adventure of pirates and Nazis from the New York Times–bestselling author and SFWA Grand Master (Kirkus Reviews).

V-E Day and V-J Day are in the past, but the war is not over. Not for Lorens van Norreys, the new master of the House of Norreys, not as long as Nazi criminals are still at large. And not for Lawrence Kane and Sam Marusaki, two former OSS men, not as long as there are Americans still missing in action. The three of them quickly become entangled in a mystery—Norreys as he searches for a lost treasure, and Lawrence and Marusaki as they search for a lost American flyer. Together they face cutthroat pirates in the thousand islands of Indonesia, then they battle an unknown foe on an island known as the Forbidden Place, an uncharted landfill mentioned only in legends and from which, it’s said, not one has ever returned alive.