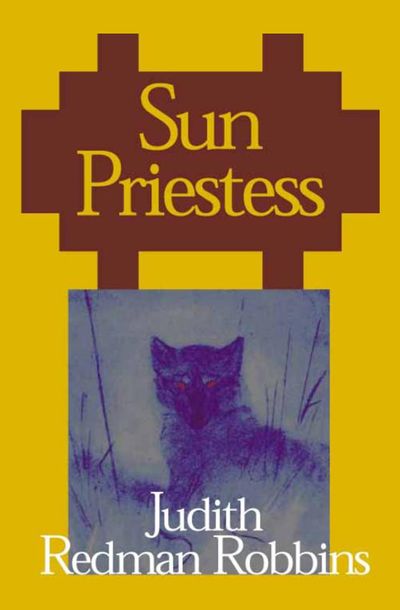 Published by Open Road Media
She was a passionate priestess in the Anasazi tribe with a mysterious past and the gift of prophecy. She was called Coyote Woman, and was prepared to make every sacrifice for her people. The Majestic Mayan-Toltec Eagle warrior was determined to seduce the young priestess into his arms and onto his land until she sensed a calling by the people of her tribe and she fled to answer their needs as Sun Priestess and healer. When their endangered future seemed to be collapsing in their hands, she helped them. But when she became the source of another battle--between the warrior and a priest of her own tribe--her powers as Sun Priestess bring to her a different fate.