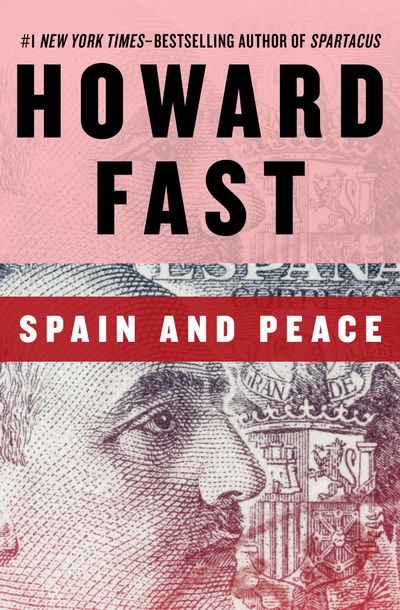 Published by Open Road Media
Fast’s powerful denunciation of Spanish dictator Francisco Franco, and a remarkable historical document of Spain’s fight for freedom from governmental oppression
Howard Fast was a longtime proponent of the antifascist movement in Spain. During the Spanish Civil War, Fast supported a hospital for Popular Front forces, and in 1950 he was sentenced to three months in jail for refusing to give the names of other supporters of that hospital to the House Un-American Activities Committee. In this pamphlet, published in 1951, Fast gives an overview of Spain under the rule of General Francisco Franco, including the mass strikes that were organized to weaken him. Fast’s fervent appeals to readers to reject American military agreements with Spain demonstrate his passionate opposition to fascism. As Fast writes, “Spain fights on, and in those three words there is a miracle. . . . There is no Spanish worker, professional, intellectual or peasant who strikes a blow for freedom without our being intimately concerned.” This ebook features an illustrated biography of Howard Fast including rare photos from the author’s estate.