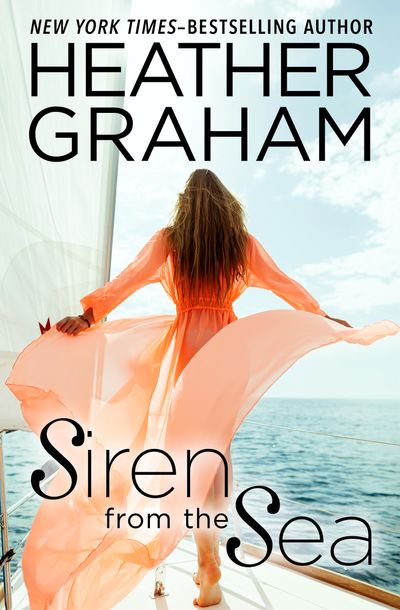 Siren from the Sea

Published by Open Road Media
A game of secret identities heats up in Costa del Sol in this thrilling romance from the New York Times–bestselling author.

When Brittany Martin’s aunt was killed and her savings stolen, investigators lost the suspects in Costa del Sol, a region known for harboring thieves and modern day pirates. Brokenhearted and furious, Brittany is determined to track the suspects herself, and has zeroed in on a man she considers to be the prime suspect: Flynn Colby. Handsome and wealthy, Flynn moves about the world like the wind—but with no clear income to fund his adventures. And Brittany knows she’s in way over her head, playing the role of a socialite in the privileged world of playboys. Brittany may be a lovely mystery, but Flynn wont let her get in his way. As their duplicity escalates, the undercurrents change; they’ve gotten closer, but at the end of the day, only one of them can succeed . . . This ebook features an illustrated biography of Heather Graham including rare photos from the author’s personal collection.