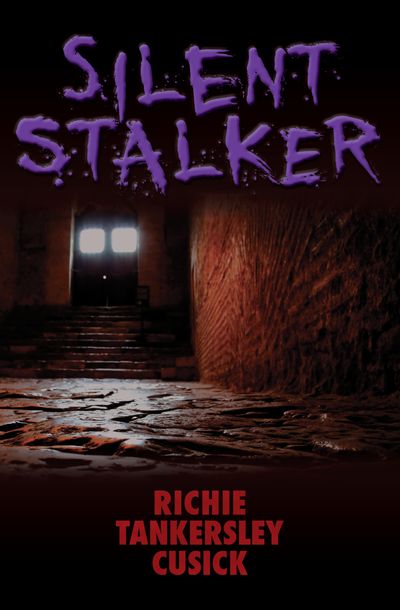 Published by Open Road Media
Trapped in a madman’s castle, a young girl must fight to save her sanity

Thunder bellows as Jenny and her father pull up to the gate of Worthington Hall. As they inch onto the grounds of the ancient estate, a disheveled young woman thrusts her head through the open window. “Leave!” she yells. “Before it’s too late! He’ll kill you. I swear.” Jenny is terrified, but her dad laughs it off. The girl is just an actress—part of the medieval fair being held on the castle grounds. But it’s not long before Jenny wishes they’d heeded the warning. The house is a drafty maze of narrow hallways and dungeons. Jenny wants to flee, but her father is intent on the work he’s come to do. Soon the Worthington family sets upon young Jenny, playing twisted tricks on her until she forgets what’s real. The Worthingtons play cruel games—and if Jenny loses, it will mean her life. This ebook features an illustrated biography of Richie Tankersley Cusick including rare photos and never-before-seen documents from the author’s personal collection.