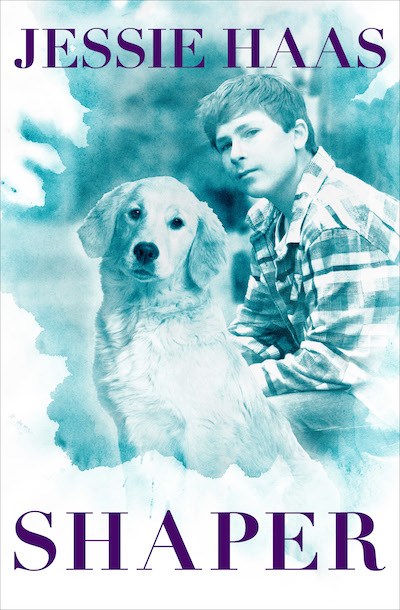 Published by Open Road Media
A Golden Kite Honor Book: A boy grieving the loss of his dog meets a man who can transform the lives of animals—and people

Chad Holloway feels estranged from his entire family. His tantrum-throwing older sister, Julia, and baby brother, Sky, drive him crazy. His parents don’t understand him at all. And ever since his grandfather shot Chad’s dog Shep, they haven’t been speaking to each other, even though Jeep says it was a mercy killing. Queenie, the new puppy Jeep bought to make amends, will never replace Shep. Not even close.

Chad has no idea how he’s going to get through this summer. Then he meets his new neighbor. David Burton is a shaper—a dog trainer who changes animals’ behavior using positive reinforcement. He hires Chad as his assistant and suddenly, things start to happen. Chad uses Queenie as a guinea pig to try out David’s techniques. Except Chad starts to feel like he’s the one being shaped. And he really likes David’s daughter Louise, a dancer who’s a year older than Chad. They’re helping him to heal and believe in life’s wonderful possibilities. Will he be able to forgive his grandfather and find a place in his eccentric family?