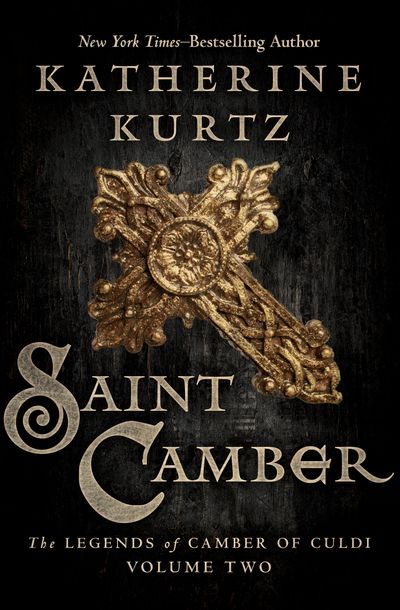 The evil king is dead, and thanks to the efforts of revered Deryni magic-user Camber of Culdi, a human liege occupies the throne of Gwynedd for the first time in nearly a century. The yoke of tyranny has finally been lifted from the shoulders of an oppressed people who suffered for decades under the cruelty of the ruling magical race. But Camber’s job remains unfinished. The dangerous remnants of a conquered enemy still mass at the borders. Worse still, the former monk and new ruler King Cinhil is desperately unhappy wearing the crown, and is resentful of all Deryni, Camber in particular, and their arcane abilities. Now, with the stability of a fragile kingdom at stake, its greatest champion must make the ultimate sacrifice: Camber of Culdi must cease to exist.