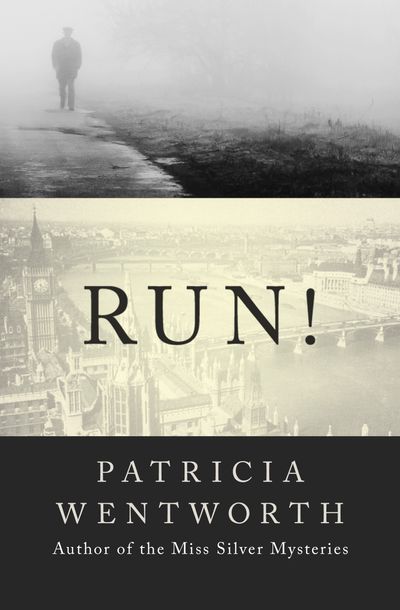 Published by Open Road Media
In the English countryside, a man is caught up in an intricate web of greed and murder, in this mystery from the creator of Miss Silver

The nightmare begins when James Elliot gets lost on a dark, foggy country road. When he stops at a house to ask for directions, a woman rushes out and tells him to run. Seconds later, shots are fired.

After they escape the unknown shooter, Aspidistra Aspinall says she’s an orphan and has no idea who’s after her. She tells an incredible story about a dying aunt and a priceless diamond necklace. When they meet again at the home of James’s cousin, she goes by the name Sally West. But her terror is all too real: Someone is after her inheritance and is willing to kill for it. Soon after, a dead body turns up, but James may have been the intended target. Now he must unravel a brilliantly orchestrated scheme of avarice before a cunning killer claims one last victim.