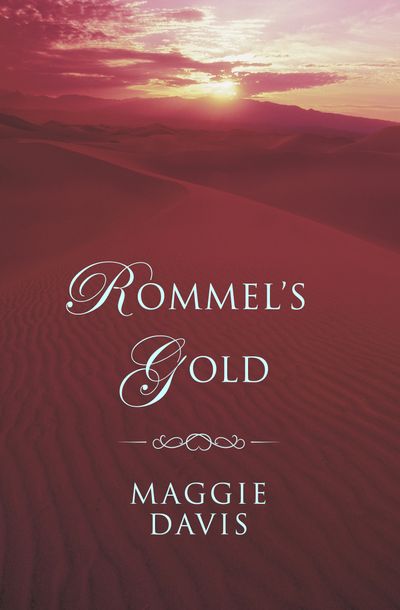 Published by Open Road Media
This historical Nazi mystery draws an intrepid woman to the Middle East, where she’s entangled in a web of intrigue and desire.

In Maggie Davis’s exquisitely written novel, international espionage, forbidden love, and greed surround the search for General Rommel’s gold. During World War II, Rommel buried it in the North African desert, then left to meet with Hitler. Now Sharon Hoyt, with her seductive Western ways, finds herself attracted to an Arab police chief and mixed up in the ex-Nazis’ search for Rommel’s gold. Will she be able to get out of the crossfire of a brewing Middle East conflict?