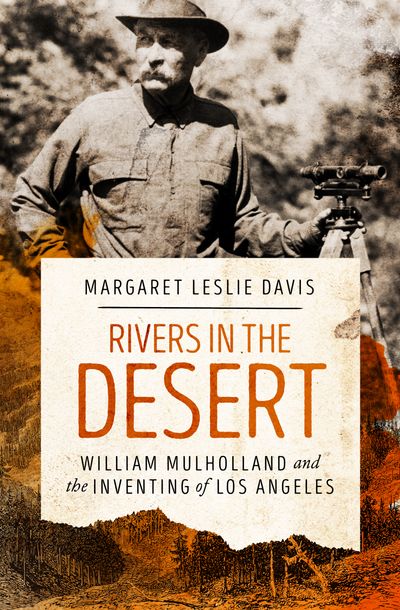 Rivers in the Desert

Published by Open Road Media
The rise and fall of William Mulholland, and the story of L.A.’s disastrous dam collapse: “A dramatic saga of ambition, politics, money and betrayal” (Los Angeles Daily News).

Rivers in the Desert follows the remarkable career of William Mulholland, the visionary who engineered the rise of Los Angeles as the greatest American city west of the Mississippi. He sought to transform the sparse and barren desert into an inhabitable environment by designing the longest aqueduct in the Western Hemisphere, bringing water from the mountains to support a large city.

This “fascinating history” chronicles Mulholland’s dramatic ascension to wealth and fame—followed by his tragic downfall after the sudden collapse of the dam he had constructed to safeguard the water supply (Newsweek). The disaster, which killed at least five hundred people, caused his repudiation by allies, friends, and a previously adoring community. Epic in scope, Rivers in the Desert chronicles the history of Los Angeles and examines the tragic fate of the man who rescued it.

“A fascinating look at the political maneuvering and engineering marvels that moved the City of Angels into the first rank of American cities.” —Booklist