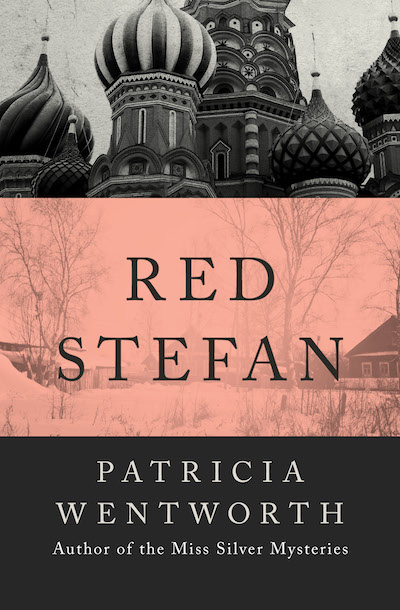 British operative Stephen Enderby is in Russia on a mission of the utmost secrecy when he spies a woman in the freezing cold, standing on the parapet of a bridge. Her name, she tells him, is Elizabeth Radin. Her husband , Nicholas, was recently executed for being a counterrevolutionary. Forbidden to leave the country, she thought the only way out was to take her own life.

At the risk of blowing his cover, Stephen convinces the beautiful English widow to come with him to a safe house. His mission compromised, his only hope is to continue his impersonation of a Russian peasant, with Elizabeth posing as his new bride. But she hasn’t told him everything. Before Nicolas died, he revealed the formula for a groundbreaking aeronautical invention that Elizabeth committed to memory. The Russians want the formula—and will stop at nothing to get it.