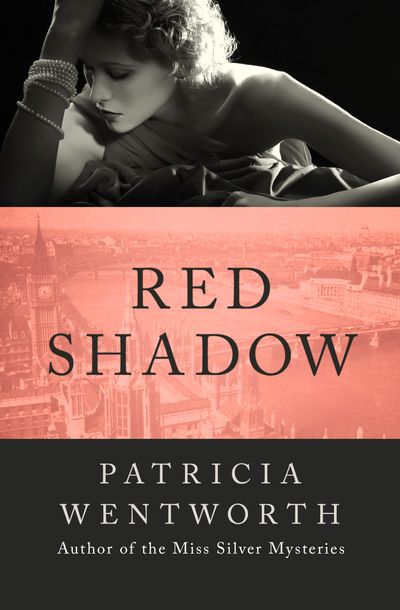 Ten days ago, Jim Mackenzie was arrested and sentenced to death, accused of engaging in counter-revolutionary activities. The Scottish political prisoner expects to die at the end of a Bolshevist bullet today. Instead, he’s given an unexpected reprieve. His life is now in the hands of his fiancée, Laura Cameron.

On the day Jim is to be executed, Laura receives a visit from an engineer named Basil Stevens, who offers her the chance to save the man she loves. One of Laura’s distant relatives has died, leaving her the sole heir to his successful engineering combine. All she has to do is marry Stevens, whose real name is Vassili Stefanoff, and elect him to the board of directors, and her beloved Jim will go free. As Laura’s bargain with the devil thrusts her into grave peril—and the key to a top-secret invention falls into enemy hands—it’s now up to Mackenzie to save the woman he loves from having to make the ultimate sacrifice.