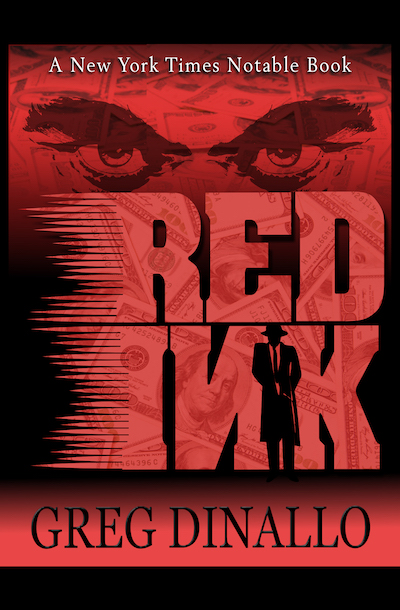 Published by Open Road Media
When onetime dissident journalist Nikolai Katkov is tipped off to the murder of a highly placed government official, he doesn’t count on the trail twisting into the lurid world of Moscow mafia casino-owner Arkady Barkhin. After Katkov’s relentless digging almost gets him gunned down, he receives an unexpected appeal for help from the striking Gabby Scotto, a US Treasury special agent. She has been tracking laundered money flowing out of the US—an investigation that has led to Barkhin’s casino and a similar dead end. But then Katkov obtains a sensitive government document that could shatter Russia’s fragile and newly free economy—and join Scotto in Washington to pick up the trail.

Katkov’s tenaciousness in pursuit of a story has been honed by decades of KGB harassment, and his survival instincts—notwithstanding a penchant for vodka and American cigarettes—by a few hard years in the Gulag. He senses a kindred spirit in the vivacious Broolynite whose bravado is matched by her investigative savvy—and who leaps at the chance to lead some down-and-dirty field work. Scotto has doubts about sharing privileged information with a journalist, but they are squelched when Katkov makes a critical discovery about a shipping container heading south on I-95—one that they suspect is filled with $2 billion badly in need of laundering.

As Katkov and Scotto’s pursuit races from freeways to freight cars, from Baltimore to Miami, they are shadowed by American entrepreneur Michael Rubineau, a man intent upon seeing the container safely to its ultimate destination. A frequent VIP guest at Arkady Barkhin’s Moscow nightclub, Rubineau has devised a scheme of stunning brilliance and unprecedented greed and venality. But as Scotto prepares to take him down, and Katkov composes his front-page headlines, they’re forced into a gambit of extreme peril. Heading into the last outpost of communism, Katkov is about to discover that love of country and lust for money can crumble even the fiercest loyalties . . .