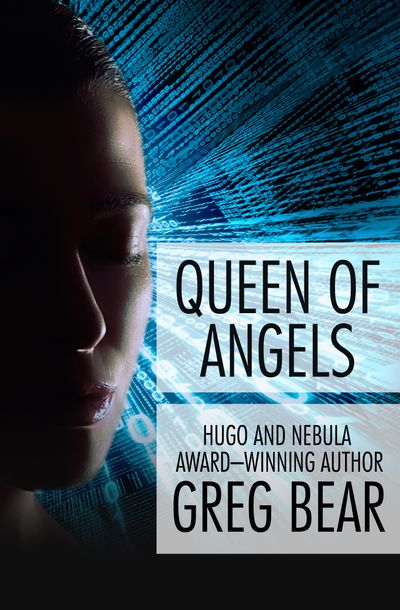 In Los Angeles in 2047, advances in the science of psychology have made crime a rare occurrence. So it’s utterly shocking when eight bodies are detected in an apartment, and not long afterward the perpetrator is revealed as well: noted poet Emmanuel Goldsmith. The LAPD’s Mary Choy—who has had both her appearance and her police work enhanced by nanotechnology—is tasked with arresting the killer, while psychotherapy pioneer Martin Burke prepares to explore his mind. Meanwhile, Goldsmith’s good friend and fellow writer reels at the news—while, far from all of them, a space probe makes a startling discovery.

This “excellent” novel about technology, identity, and the nature of consciousness is a thought-provoking stunner by the Nebula Award–winning author of the Eon series and the Forerunner Saga (Chicago Tribune).