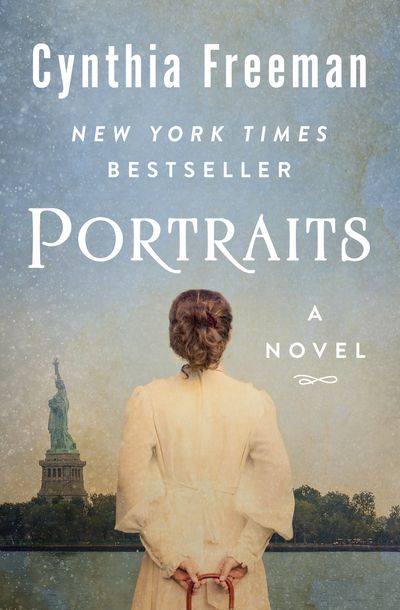 Published by Open Road Media
From New York’s Lower East Side to San Francisco, four generations of an immigrant family in America come to life in this New York Times–bestselling saga.
In an act of great courage and will, Esther Sandsonitsky leaves her abusive new husband and tiny village on the border between Poland and Germany for the more welcoming shores of the United States. When she makes her way through the throng at Ellis Island, the world is on the threshold of a new century. But Esther is on her own quest: to capture a piece of the American dream for her children, including Jacob, the son she was forced to leave behind.
Portraits tells an indelible story of the struggles and sacrifices of a family—and a people—searching for a place to belong.