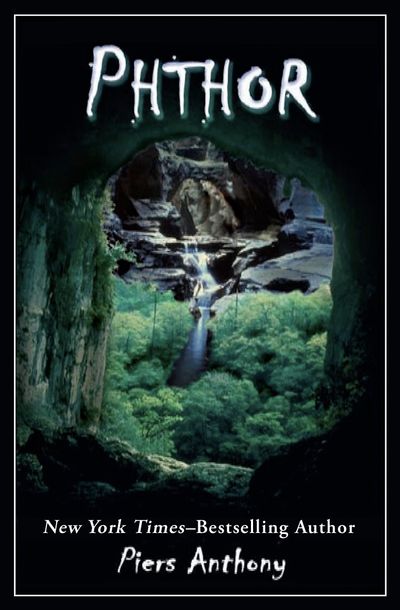 Published by Open Road Media
A young man and a woman from the planet Minion face violence and destruction on the subterranean world of Chthon in the bestselling author’s early novel.

Phthor is the sequel to Chthon, less intricately structured and less complicated in plot, but still quite dark and ugly in theme and detail. Rather than flashbacks and flash-forwards, it has a Y outline, with the stem the initial story and the ends alternate futures, neither of which is acceptable to Aton’s son Arlo. Arlo has his own encounter with a Minionette, and naturally, destruction is upon him and all with whom he associates. Writer and editor Charles Platt was so impressed with the chthonic setting that he wrote two additional sequels, Plasm and Soma, which are even darker and grimmer.