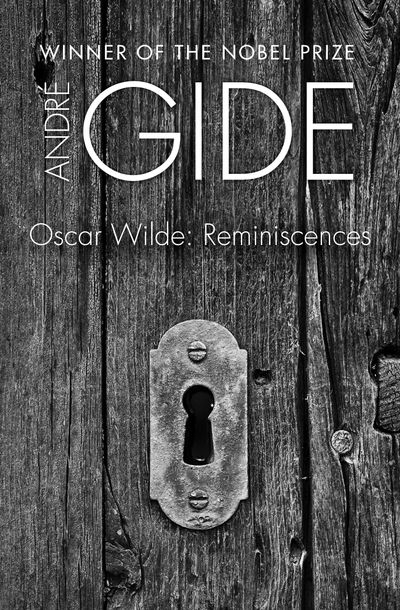 Published by Philosophical Library/Open Road
Personal recollections from André Gide on a man who profoundly influenced his work—Oscar Wilde André Gide, a towering figure in French letters, draws upon his friendship with Oscar Wilde to sketch a compelling portrait of the tragic, doomed author, both celebrated and shunned in his time. Rather than compile a complete biography, Gide invites us to discover Wilde as he did—from their first meeting in 1891 to their final parting just two years before Wilde’s death—all told through Gide’s sensitive, incomparable prose. Using his notes, recollections, and conversations, Gide illuminates Wilde as a man whose true art was not writing, but living. This ebook features a new introduction by Jeanine Parisier Plottel, selected quotes, and an image gallery.