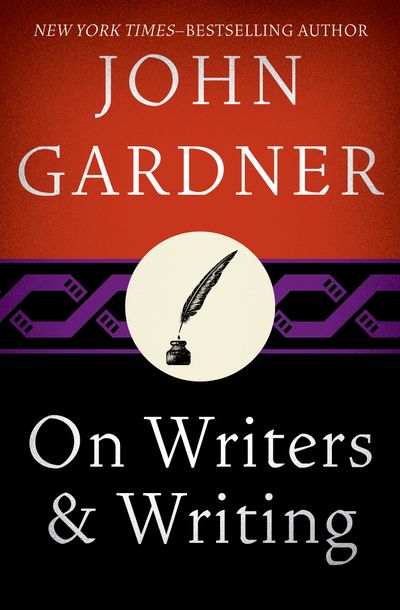 In this posthumously published collection of his essays and reviews, acclaimed novelist John Gardner discusses the craft of fiction writing, taking to task some of his best-known contemporaries in the process. Gardner criticizes some for writing disingenuous fiction, and commends others who produce literature that acts as a life-affirming force. He offers insights into and exacting critiques on such writers as Vladimir Nabokov, John Updike, Saul Bellow, and John Cheever, while addressing his personal influences and delivering broad-ranging observations on literary culture.
Provocative and poignant, On Writers & Writing is a must-read for both aspiring writers and careful readers of American literature.
This ebook features a new illustrated biography of John Gardner, including original letters, rare photos, and never-before-seen documents from the Gardner family and the University of Rochester Archives.