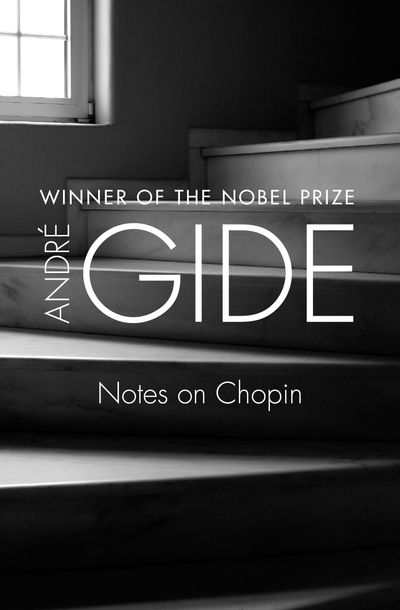 Published by Philosophical Library/Open Road
An inspiring discourse on the power of music from one of the twentieth century’s most important figures, André Gide André Gide, one of the great intellectuals of the twentieth century and a devoted pianist, invites readers to reevaluate Frédéric Chopin as a composer “betrayed . . . deeply, intimately, totally violated” by a music community that had fundamentally misinterpreted his work. As a profound admirer of Chopin’s “promenade of discoveries,” Gide intersperses musical notation throughout the text to illuminate his arguments, but most moving is Gide’s own poetic expression for the music he so loved. This edition includes rare pages and fragments from Gide’s journals, which relate to Chopin and music.