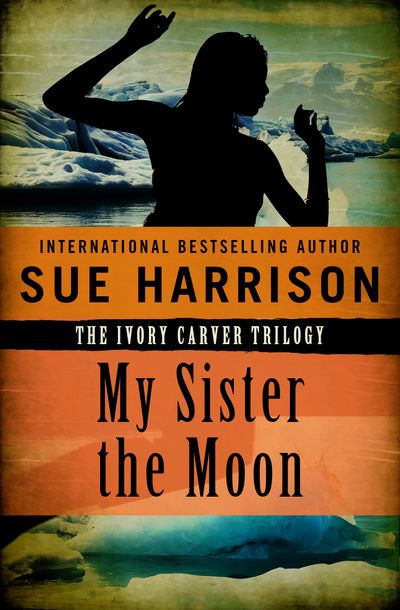 My Sister the Moon

Published by Open Road Media
In prehistoric Alaska, an Aleut girl, unwanted and abused, changes the destiny of her tribe
Gray Bird wanted only sons. His daughter, Kiin, would have been killed at birth to make way for a male heir if not for the tribal chief, Kayugh, who claimed the infant as a future wife for one of his two young sons. Sixteen years later, Kiin is caught between the two brothers: one to whom she is promised, the other whom she desires. But the evil spawned by her own family takes her far from her people to a place where savage cruelties, love, and fate will strengthen and change her, and lead her to her ultimate destiny. My Sister the Moon is book two of the Ivory Carver Trilogy, which also includes Mother Earth Father Sky and Brother Wind.