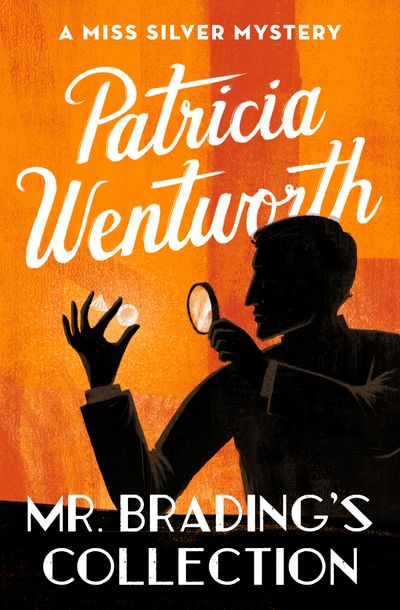 Published by Open Road Media
A clever British mystery about a jewel collector, a criminal, and a governess-turned-sleuth, from “a first-rate storyteller” (The Daily Telegraph).
He cannot say why, but Lewis Brading is an uneasy man. A collector of valuable jewels, he has taken the utmost precautions to safeguard what is most precious to him. He houses his gems in a concrete annex, protected by a reinforced steel door, the latest security system, and his own watchful eye. No one has a key but himself and his assistant, and he doesn’t doubt that his servant will remain true. The man in his employ is a criminal, and if anything should happen to Brading or his gems, the police will look to him first. And yet, he suspects something may be wrong. He consults Maud Silver, the demure detective, and she tells him to fire his assistant and send his collection to a museum. Ignoring her advice may be the last mistake Lewis Brading ever makes.