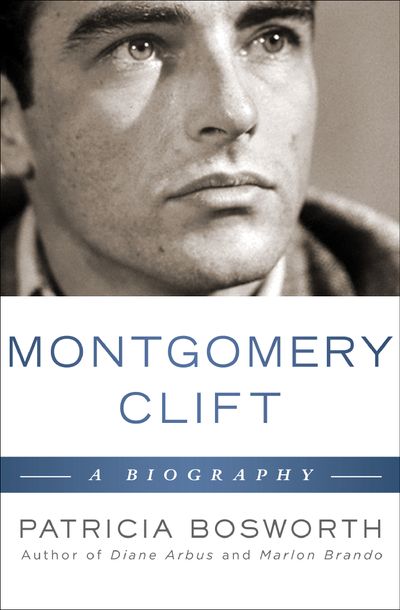 Published by Open Road Media
“The definitive work on the gifted, haunted actor” (Los Angeles Times) and “the best film star biography in years” (Newsweek). From the moment he leapt to stardom with the films Red River and A Place in the Sun, Montgomery Clift was acclaimed by critics and loved by fans. Elegant, moody, and strikingly handsome, he became one of the most definitive actors of the 1950s, the first of Hollywood’s “loner heroes,” a group that includes Marlon Brando and James Dean. In this affecting biography, Patricia Bosworth explores the complex inner life and desires of the renowned actor. She traces a poignant trajectory: Clift’s childhood was dominated by a controlling, class-obsessed mother who never left him alone. He developed passionate friendships with Marilyn Monroe and Elizabeth Taylor in spite of his closeted homosexuality. Then his face was destroyed after a traumatic car crash outside Taylor’s house. He continued to make films, but the loss of his beauty and subsequent addictions finally brought the curtain down on his career. Stunning and heartrending, Montgomery Clift is a remarkable tribute to one of Hollywood’s most gifted—and tormented—actors.