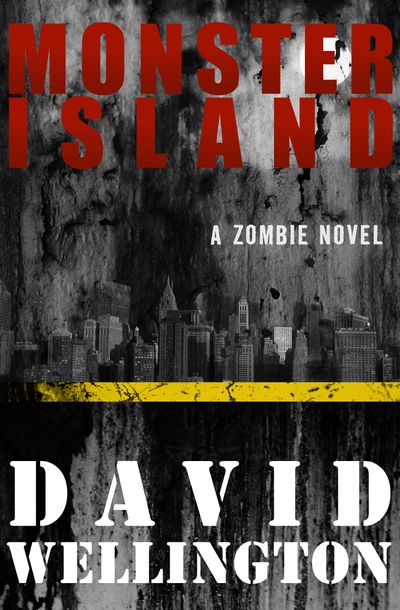 Published by Open Road Media
First in the cult classic trilogy: “A fantastic zombie novel . . . There are many layers to this zombie apocalypse, and this book just gets things rolling” (Booklist).

Welcome to New York City, Population Zero? The power grid has collapsed. There is no running water, no light, no heat. The massive neon signs of Times Square are dark now, and the subway trains crouch silent in their tunnels, waiting for commuters who will never return. An epidemic of staggering lethality has passed over the city and left nothing living in its wake. And yet the city is not deserted. The dead have returned to life, and they're hungry. The millions of people who once worked and lived in New York have been turned into cannibalistic monsters whose only function is to consume. No living person would dare enter the city--it would be suicide. Dekalb doesn't have a choice. He must protect his daughter's future, and that means retrieving vital medical supplies from the UN building in Midtown. A cadre of teenage girl soldiers have been recruited to help him find what he needs, and get back alive. They're well armed. They're devoted to their mission and willing to sacrifice anything to pull it off. But the odds against them are staggering. Especially when it turns out that not all zombies are created equal. Deep inside the city a medical student named Gary comes back from the dead different--his mind is intact. He can still think and feel. He's hungry, just like the rest, but unlike them he can plan, plot, and scheme. He can even lead the others, bending them to his will. Soon he has a small army at his command, a growing mob of rotting corpses all devoted to one cause: to find meat for their master. When Dekalb and Gary cross paths sparks will fly, destinies will clash--and the future of humanity will be decided, one head shot at a time.