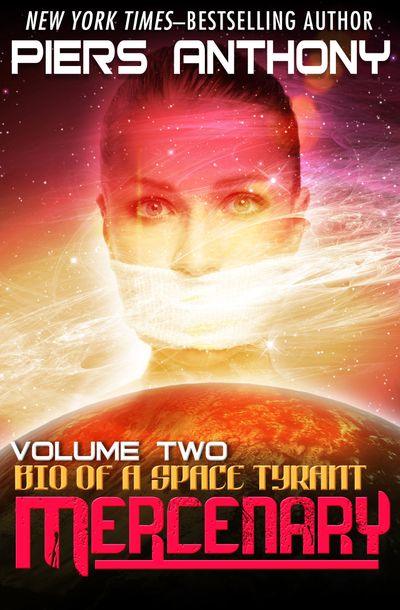 Published by Open Road Media
A former refugee rises through the ranks of Jupiter’s navy in the second novel of this sci-fi series from the New York Times–bestselling author.

He was driven by violent injustice from his home moon of Callisto—and set forth to claim the epic destiny that would blaze across worlds and time. He saw his family destroyed, his sister carried off into sexual slavery, his beautiful lover killed—and he swore revenge against the murderous pirates who held the Jupiter planetoids in a stranglehold of terror.

Fired by raw courage, steeled by young might, he rose in the navy of Jupiter to command a personal squadron loyal to the death. And it was death they faced—against piratical warlords of the Jupiter Elliptic who laughed at the young commander’s challenge . . . until they met the merciless fury of the warrior who would annihilate all obstacles in his path to immortal renown as the tyrant of Jupiter.