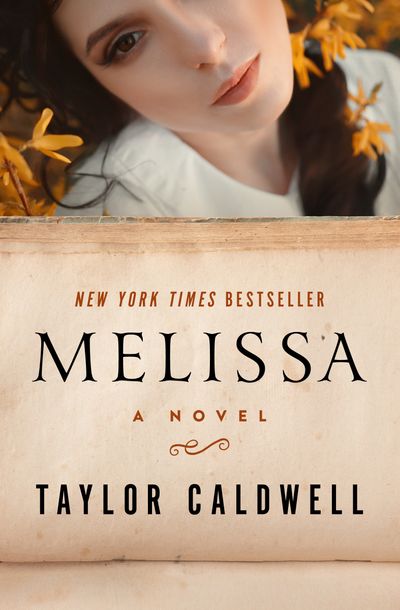 In the eyes of his daughter Melissa, Charles Upjohn can do no wrong. Where others see a minor novelist whose ego far outweighs his talent, Melissa sees a brilliant artist deserving of a wider audience. Where her sister and brother see a cold and inattentive parent who can’t provide for his family, Melissa sees a doting father whose intentions are beyond reproach. On his deathbed, Charles puts his eldest daughter in charge of her mother and siblings. Melissa will do anything she can to please him—even if it means marrying a man she hates.

As Charles Upjohn’s publisher, Geoffrey Dunham holds the keys to the writer’s legacy. Dunham also has the means to provide for Melissa and her family, and the desire to do so. Melissa knows her life with Dunham will be grim and passionless, but she’s willing to sacrifice her own happiness in order to fulfill her father’s wishes. Dunham, however, refuses accept a wife in name only. To win Melissa’s heart, he must destroy everything she believes about her father—and herself.

A darkly riveting portrait of the thin line between love and hate, Melissa confirms author Taylor Caldwell’s reputation as one of the twentieth century’s greatest storytellers.