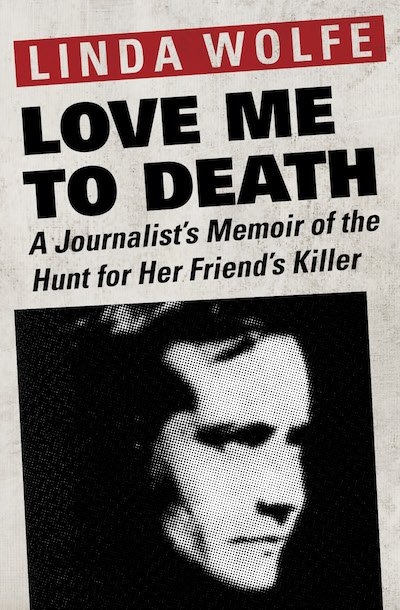 Love Me to Death

In 1983 Jacqui Bernard was found dead. She was a philanthropist, a writer, an activist, and a friend of Linda Wolfe’s. Two years after she was killed, the police had a name: Ricardo Caputo, a handsome, charming Latin American man who had stabbed, choked, and strangled his first three victims. He had tortured his next two victims and beaten them to death. The target of an international FBI manhunt, Caputo enjoyed a twenty-plus-year crime spree that took him all throughout America and across the Mexican border. In 1994 Caputo turned himself in, confessing to the slayings of four women, but not to the murder of Jacqui Bernard.

Seeking closure, Wolfe embarked on a journey that took her into police precincts, lawyers’ and psychiatrists’ offices, the homes of the victims’ families, and prison, where she conducted three interviews with Caputo as he awaited trial.

At once intimate and visceral, Love Me to Death is an enthralling true tale of crime and punishment and the evil that resides in the darkest corners of the human psyche.