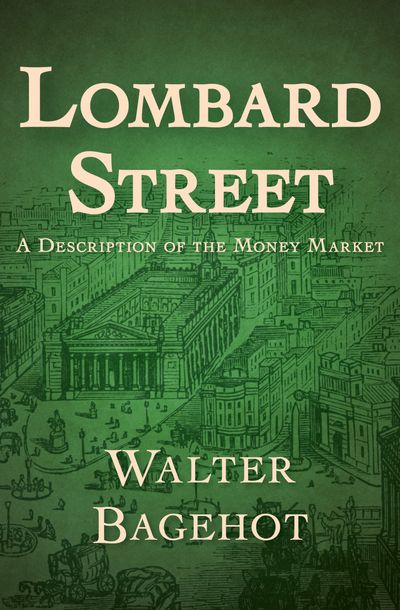 Written in response to a nineteenth-century banking crisis in England, Walter Bagehot’s influential treatise was one of the first to clearly explain complex financial systems like international banking, currency, and corporate finance in clear and easy-to-understand language. Credit, Bagehot suggests, is based primarily on trust. When the banks lose the public’s trust, the entire system can collapse.

In Lombard Street, Bagehot—who was the editor in chief of the Economist—sets forth a series of proposals for the strengthening and survival of struggling financial institutions, such as allowing irresponsible banks to collapse and creating strong central banks to combat inflation. His insights are as relevant in today’s economic climate as they were when the book was first published in 1873.