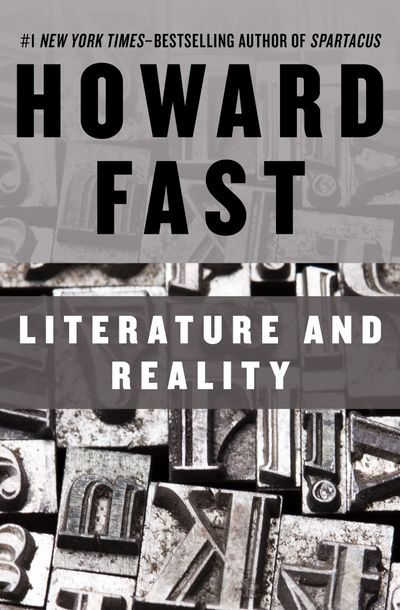 Published by Open Road Media
Howard Fast’s controversial essay on the proper role of literature, offering insight into his life and works
In this 1950 essay, Howard Fast argues that all writers have a duty to reflect the truth of the world in their works, particularly regarding social justice. Fast’s treatise on literary criticism allows for a fuller understanding of his early novels, in which his political beliefs remain inseparable from his writing. Literature and Reality, which Fast wrote around the time of the 1949 Peekskill riots, offers a unique window into his worldview during the mid-twentieth century. This ebook features an illustrated biography of Howard Fast including rare photos from the author’s estate.