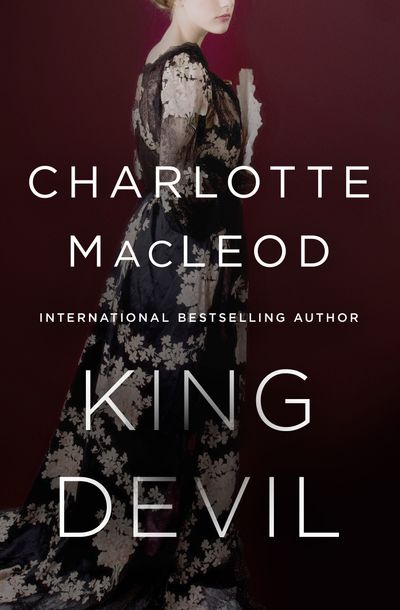 Published by MysteriousPress.com/Open Road
A historical mystery set in early twentieth-century New England from the acclaimed author of the Peter Shandy series.

Upon graduating from an academy for respectable young ladies, Lavinia Tabard heads to the New England countryside and her rich cousin Zilpha’s summer cottage with the low expectations of a charity case. Lavinia intends to endure Zilpha’s saccharine sweetness and her “companion” Tetsy’s bullying ways only until she can plan an escape that doesn’t involve marriage.

A welcome distraction comes when, as she works on a grave rubbing at the local cemetery, Lavinia notices something strange about the dates on the stone. Her questions lead to the doorsteps of several interesting neighbors, including a self-made young architect with a temper as fiery as his red hair. Hayward Clinton and his partner have an office on Zilpha’s property, an awkward situation that won’t change until the mysterious disappearance of the business’s original owner is solved. It’s a case too curious for Lavinia to resist—but someone will stop at nothing to ensure that she does.

King Devil is an entertaining tale of suspense from the acclaimed author of the Peter Shandy Mysteries, as well as the Boston-set Sarah Kelling and Max Bittersohn series.