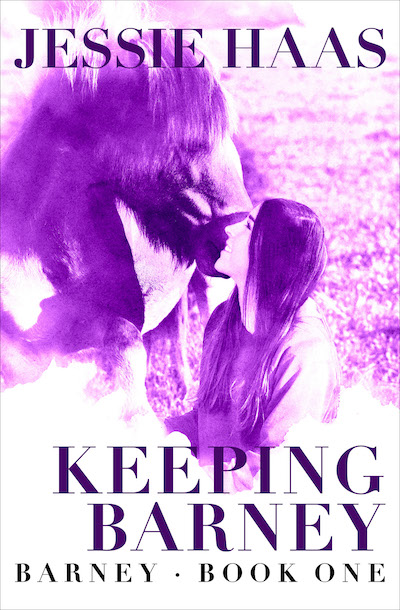 Published by Open Road Media
Named to the Dorothy Canfield Fisher Children’s Book Award Master List: Sarah dreams of owning a horse, but caring for one comes with responsibilities

Sarah Miles wants a horse more than anything. Now that she and her parents have moved from the city to a farm in Vermont, she’s closer than ever to getting her wish. She already has her eye on a half-Morgan gelding named Barney—she just has to work up the courage to ask Mom and Dad if she can take him while his owner is away at college. He can jump and drive and barrel race, and he and his owner, Missy, have won bushels of ribbons. Sarah’s thrilled when her parents say yes . . . on the condition that Sarah is fully accountable for his care.

But Barney has his own way of doing things and doesn’t like to be disciplined. He snorts at Sarah. Ignores her instructions. Runs off. Yet in spite of everything, Barney’s starting to grow on Sarah. But when his owner returns, will she lose the horse she loves?