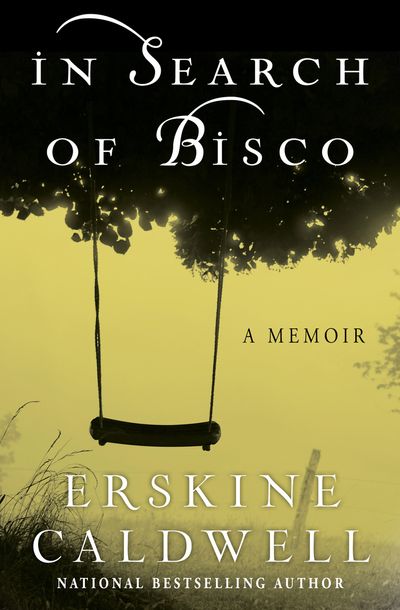 In Search of Bisco

Published by Open Road Media
In this travelogue and memoir, groundbreaking novelist Erskine Caldwell looks back at a life lived in the troubled South
Five decades removed from his own Southern childhood, novelist Erskine Caldwell sets out on a journey to find an old friend—a friend lost to him through the culture of segregation. As Caldwell follows a trail through Georgia, South Carolina, and much of the Deep South in search of his black childhood friend Bisco, his interviews with white and black Americans expose a range of attitudes that are tragic, if not surprising. Published first in the mid-1960s just as the South was undergoing a radical transformation by freedom marches and sit-ins, In Search of Bisco offers a heartfelt account of the civil rights movement by one of the region’s fiercest critics and most prominent sons. This ebook features an illustrated biography of Erskine Caldwell including rare photos and never-before-seen documents courtesy of the Dartmouth College Library.