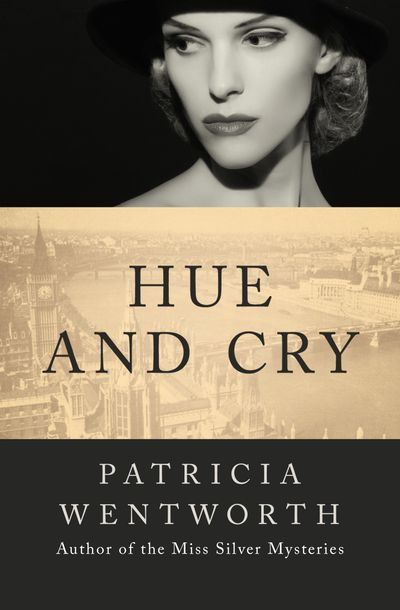 Published by Open Road Media
An innocent English governess goes on the lam with a detective hot on her heels in this thrilling mystery by the author of the Miss Silver novels.

In six months, Marion “Mally” Lee will wed the dashing Roger Mooring and become mistress of Curston, his family estate. Determined to enjoy her freedom before she becomes a married woman, Mally impulsively accepts a position as governess to the young daughter of a shipping magnate.

But when she arrives at the Peterson townhouse in London, Mally has the strangest urge to flee. Sir George Peterson, whose wife left him for an itinerant artist, is an enigma. His sister, Lena Craddock, is nice enough, but Mally’s young charge, Barbara, hates Lena’s nephew, Paul, with a passion. When Mally is suddenly branded a thief and spy after valuable papers and a priceless diamond pendant disappear, she does the only thing she can: run away.

With her fiancé believing the worst of her and private investigators hot on her trail, Mally goes on the lam, feeling like a fugitive from justice. But she’s stumbled upon a dangerous criminal conspiracy led by men desperate to get back the missing documents before a critical encrypted message is decoded.