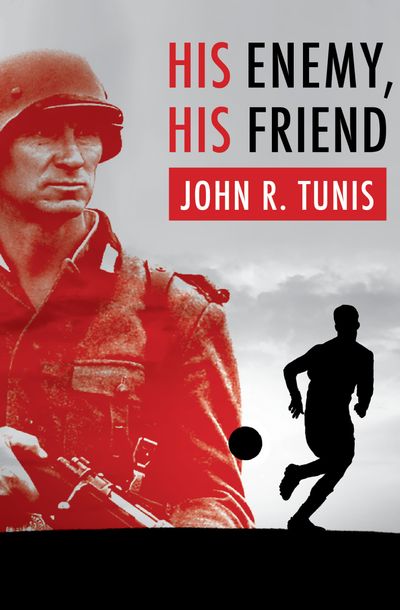 His Enemy, His Friend

Published by Open Road Media
When a German war-criminal-turned-soccer-star comes to play a match in post-war France, old wounds are reopened
Convicted in 1944 of war crimes committed in the occupied village of Nogent-Plage, former German Sergeant Hans von Kleinschrodt is sentenced to ten years’ hard labor. By 1964, he has become the captain and goalie of the German champion soccer team—but he remains infamous throughout France, despite his insistence that he alone defied orders to slaughter the villagers when the Allied Forces arrived. When the German team must face the French champions in Rouen, the very city where Hans was sentenced twenty years earlier, the stage is set for a grudge match—and revenge.