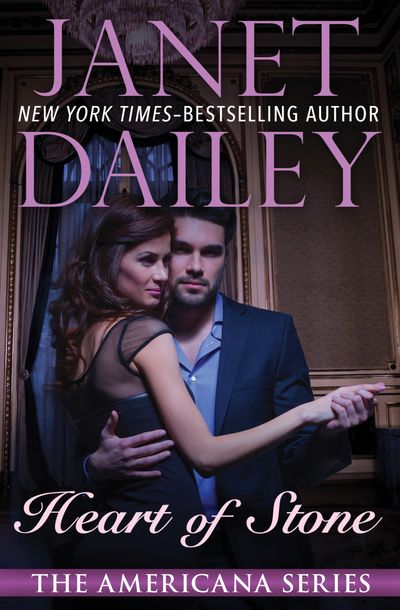 Published by Open Road Media
A New Hampshire playboy is about to meet his match in this Americana romance from the New York Times–bestselling author.

Twenty-two-year-old Stephanie Hall has heard the rumors about the White Boar Inn’s playboy owner, but never met the man in person. So when circumstances force Perry—Stephanie’s brother and the inn’s manager—to put her in charge of greeting Brock on his arrival, she’s more than a little curious about the man whose very name sends the female staff atwitter.

New Hampshire’s White Mountains are cloaked in vibrant autumnal colors when Brock drives up with a curvy blonde in tow. He’s every bit as handsome as she had heard, and it’s a struggle for Stephanie to maintain her composure in the presence of his overpowering virility. Perry warned her that Brock’s seductive air hid a heart of stone, but Stephanie never expected she would be willing to throw caution to the wind for just a moment in those arms.