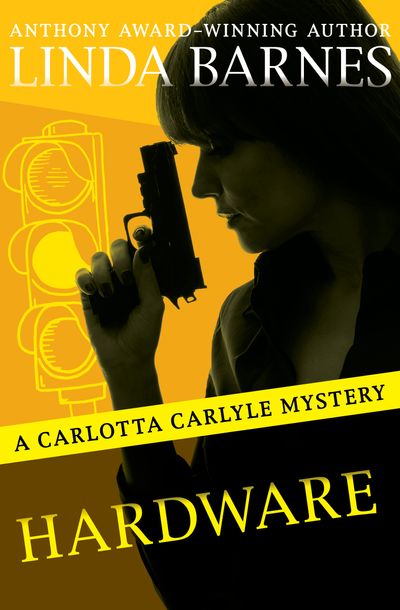 Published by Open Road Media
Private investigator Carlotta Carlyle’s moonlighting job as a taxi driver turns into the most dangerous, high-octane case of her career

When Carlotta can’t sleep—or when money gets tight—she drives a cab. It’s always been a dangerous way to make a living, but lately it’s become truly terrifying. In the last two months, nine cabbies have been savagely beaten and robbed, and every time Carlotta gets behind the wheel, she knows that she could be next.

How then can she refuse when a rival taxi company hires her to investigate the assaults? Thinking she will be making the world a safer place for cab drivers, Carlotta doesn’t suspect that this new case will push her even closer to the edge. The company she works for is co-owned by Sam Gianelli, her sometime lover and a mob-connected businessman whose family knows how to get tough. Drawn into a tangled conspiracy of mafia secrets and high-tech espionage, Carlotta will have to drive faster than ever to stay alive.

Hardware is the 6th book in the Carlotta Carlyle Mysteries, but you may enjoy reading the series in any order.