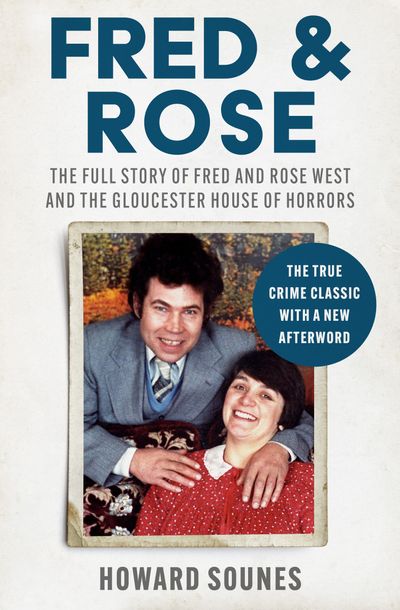 published by
Open Road Media
The definitive account of one of Britain’s most notorious killer couples, who loved, tortured, and slayed together as husband and wife.

From the outside, 25 Cromwell Street in Gloucester, England, looked as commonplace as the married couple who lived there. But in 1994, Fred and Rose West’s home would become infamous as a “house of horrors” when the remains of nine young women—many of them decapitated, dismembered, and showing evidence of sexual torture—were found interred under its cellar, bathroom floor, and garden. And this wasn’t the only burial ground: Fred’s first wife and nanny were unearthed miles away in a field, while his eight-year-old stepdaughter was found entombed under the Wests’ former residence.

Yet, for more than twenty years, the twosome maintained a façade of normalcy while abusing and murdering female boarders, hitchhikers, and members of their own family. Howard Sounes, who first broke the story about the Wests as a journalist and covered the murder trial, has written a comprehensive account of the case. Beginning with Fred and Rose’s bizarre childhoods, Sounes charts their lives and crimes in forensic detail, constructing a fascinating and frightening tale of a marriage soaked in blood. Indeed, the total number of the Wests’ victims may never be known.

A case reminiscent of the “Moors Murders” committed in the 1960s in Manchester by Myra Hindley and Ian Brady—as if Hindley and Brady had married and kept on killing for decades—Fred & Rose “is a story of obsessive love as well as obsessive murder” (The Times, London).