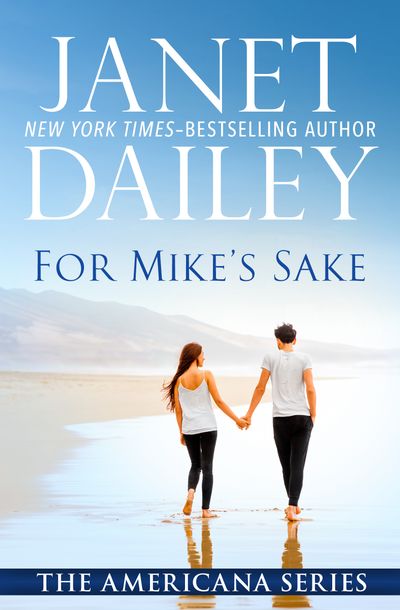 Published by Open Road Media
The New York Times–bestselling author’s Americana series transports you to the rainy streets of Seattle, where a divorced mom finds new love—with her ex.

Discover romance across America with Janet Dailey’s classic series featuring a love story set in each of the fifty states.

Since her divorce was final, Maggie Rafferty has lived for one man only: her ten-year-old son, Mike. A spunky kid who’s just old enough to protest his mother’s kisses, he’s processing the divorce by focusing on Little League. No amount of Seattle rain will keep Maggie from being at every practice—but it’s not just Mike she’s excited to see.

Mike’s coach, the handsome and kind Tom Darby is the sort of man Maggie could imagine a future with. But just as she feels ready to explore romance again, Mike’s father returns—reviving old feelings Maggie thought were buried forever.