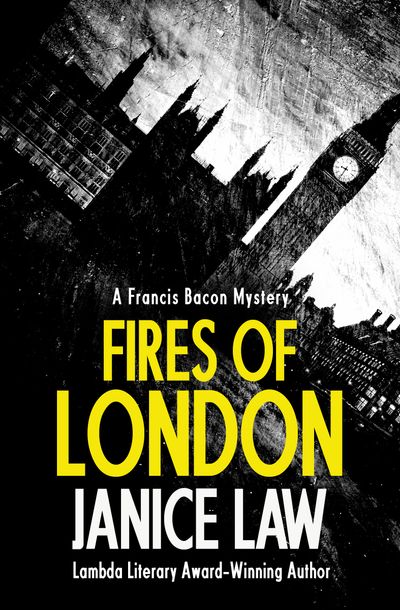 Published by MysteriousPress.com/Open Road
A killer takes refuge in the blacked-out streets of wartime London, upending the world of one of Britain’s greatest painters in this chilling and captivating reimagining of the life of Francis Bacon

Francis Bacon walks the streets of World War II London, employed as a warden for the ARP to keep watch for activities that might tip off the Axis powers. Before the war, Bacon had travelled to Berlin and Paris picking up snatches of culture from a succession of middle-aged men charmed by his young face. Known for his flamboyant personal life and expensive taste, Bacon has returned home to live with his former nanny—who’s also his biggest collector—in a cramped bohemian apartment. But one night, death intrudes on his after-hours paradise. When a young man is found dead in the park, his head smashed in, Bacon and the rest of London’s demimonde realize that they have much more to fear than the faraway scream of war.