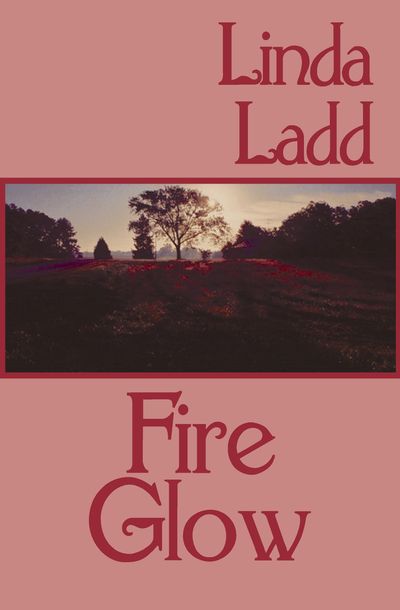 Published by Open Road Media
A battle of wills between an 18th-century pirate and her captor stirs up the high seas in this historical Caribbean romance from the award-winning author.

Beneath the fiery gaze of her captor, Caitlin finds herself bound by the only enemy she could not defeat—her passionate nature. Caitlin, the renegade female pirate plundering Spanish galleons on the high seas, initially despised Trey Cameron, the man commissioned by the queen to tame her. As he forces her to conform to an appropriately feminine role, wearing gowns and performing the tasks of housekeeper, Caitlin vows to avenge herself. She will rule the waves again . . . free of the restraining hand of any man. As the lush green of the Caribbean brings them to tumult, Trey and Caitlin find themselves locked in a fiery battle of wills. Will they surrender to the refuge of each other's arms—or tear each other apart in the frustration of unrequited love?