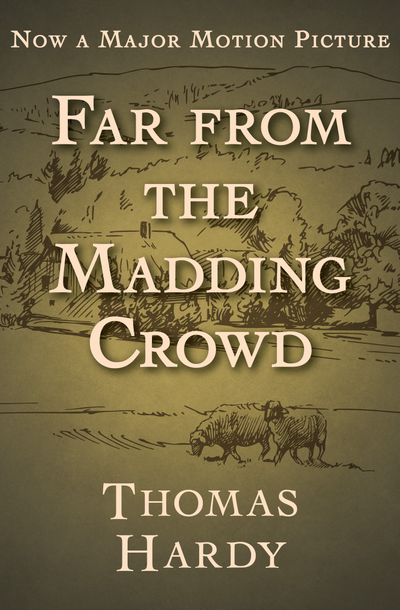 Far from the Madding Crowd

Spirited, impulsive, and beautiful, Bathsheba Everdene arrives in Wessex to live with her aunt. She strikes up a friendship with a neighbor, Gabriel Oak, and even saves the young shepherd’s life. But when he responds by asking for her hand in marriage, she refuses. She cannot sacrifice her independence for a man she does not love.

Years later, misfortune has bankrupted Gabriel, while Bathsheba has inherited her uncle’s estate and is now a wealthy woman. She hires Gabriel as a shepherd but is interested in William Boldwood, a prosperous farmer whose reticence inspires her to playfully send him a valentine. William, like Gabriel before him, quickly falls in love with Bathsheba and proposes. But it is the dashing Sergeant Francis Troy who finally wins her heart. Despite the warnings of her first two suitors, Bathsheba accepts his proposal—a decision that brings long-buried secrets to the fore and leaves everything for which she has fought so hard hanging in the balance.

Published a century and a half ago, Far from the Madding Crowd was Thomas Hardy’s first major success and introduced the themes he would continue to explore for the rest of his life. A love story wrapped in the cloak of tragedy, it is widely considered to be one of the finest novels of the nineteenth century.