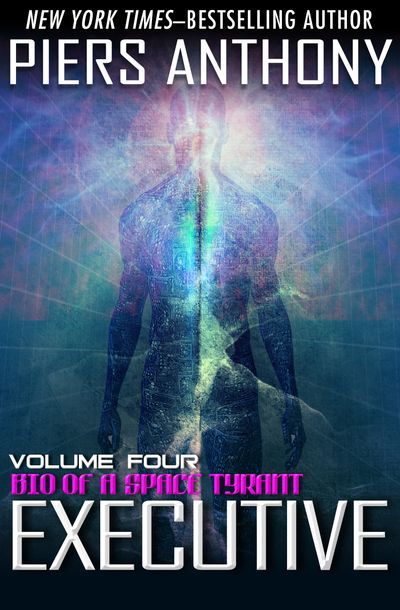 Published by Open Road Media
To pursue his ultimate goals, the tyrant of Jupiter disguises himself as a rebel leader in this sci-fi saga from the New York Times–bestselling author.

He was shaping his times as no one before him dared, mercilessly scourging an entire planet of crime and corruption wherever he found them—and destroying anyone who stood in his way. Absolute dictator of the United States of Jupiter, Hope Hubris was destined to become the most hated and feared man of an era, a tyrant charged with countless heinous acts and sexual cruelties. Yet justice remained his fiercest passion.

Now, to insure his goals, Hope would assume an alternate identity and become a rebel—the brilliant leader in a revolution dedicated to his own overthrow. To fulfill his dreams, he would sacrifice love . . . and plunge headlong into madness . . .