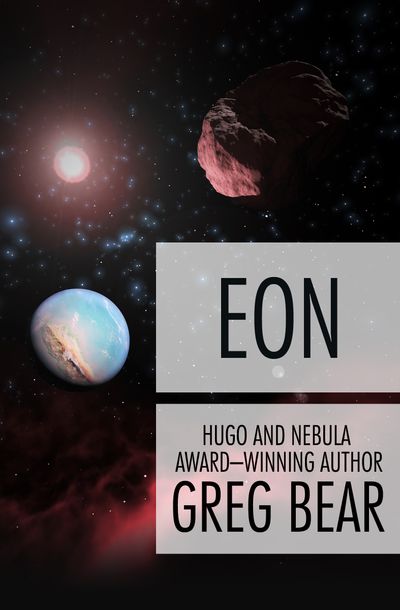 Published by Open Road Media
From the New York Times–bestselling author of War Dogs: A novel that “may be the best constructed hard SF epic yet” (The Washington Post).

In a supernova flash, the asteroid arrived and entered Earth’s orbit. Three hundred kilometers in length, it is not solid rock but a series of hollowed-out chambers housing ancient, abandoned cities of human origin, a civilization named Thistledown. The people who lived there survived a nuclear holocaust that nearly rendered humanity extinct—more than a thousand years from now.

To prevent this future from coming to pass, theoretical mathematician Patricia Vasquez must explore Thistledown and decipher its secret history. But what she discovers is an even greater mystery, a tunnel that exists beyond the physical dimensions of the asteroid. Called the Way, it leads to the home of humanity’s descendants, and to a conflict greater than the impending war between Earth’s superpowers over the fate of the asteroid, in “the grandest work yet” by Nebula Award–winning author Greg Bear (Locus).