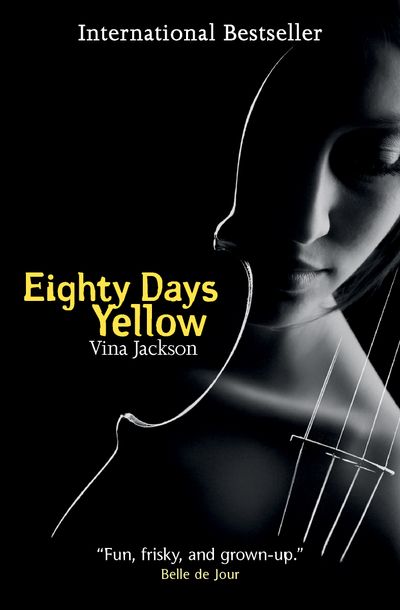 Caught in a frustrating relationship with a man who can’t accept her for who she is, passionate, flame-haired violinist Summer Zahova finds release in her music. She spends her afternoons playing for money in the London Underground, lost in the works of Vivaldi or Mendelssohn. When her violin is damaged beyond repair, Summer receives a surprising proposition from Dominik, a university professor with powerful desires, who has been captivated by Summer ever since he heard her perform. Dominik will replace her priceless violin, but only if she agrees to play for him in a private concert. Unable to deny the chemistry between them, Dominik and Summer embark on an intense affair full of daring twists and turns, as unpredictable as it is thrilling. For Summer it is a chance to finally embrace her long-denied dark side, but she’ll soon learn that where there’s pleasure there must be pain. Can a relationship born of such all-consuming passion ever really survive? Exhilarating, seductive, and tantalizingly bold, Eighty Days Yellow will leave you breathless for more.