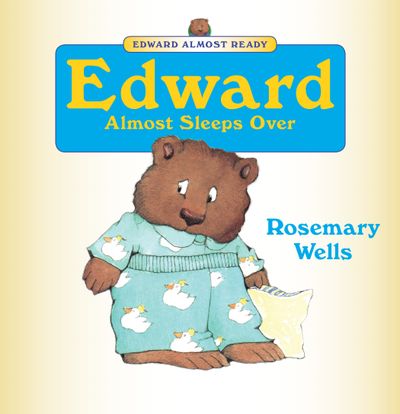 Published by Open Road Media
Edward isn’t ready to spend the night away from his parents
Edward Bear is invited to play at Anthony’s house. Edward’s parents bring him to Anthony’s, and promise to come back soon. But when it begins to snow, Edward’s parents call Anthony’s house. “We can’t drive in the deep snow!” Edward’s daddy says. Edward isn’t quite ready for an overnight away from home—he can’t eat, he can’t sleep, and he wants to be rescued. This story in the Edward Almost Ready series is recommended for children ages two through six.

This fixed-layout ebook, which preserves the design and layout of the original print book, features read-along narration.