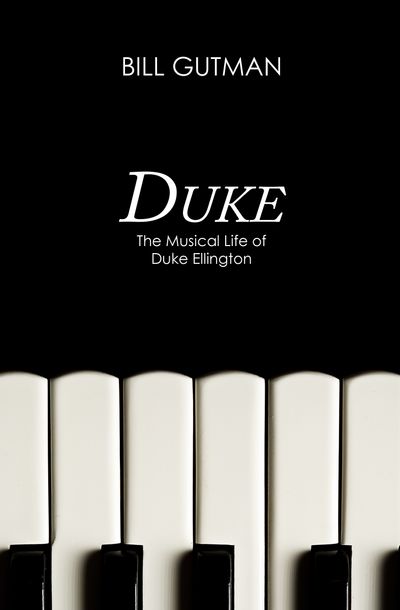 Published by Open Road Media
Edward Kennedy “Duke” Ellington was one of jazz’s greatest innovators. Join Bill Gutman as he explores the fascinating life of this legend from his birth at the turn of the century to his death at the age of seventy-five. Interviewing Duke’s friends, fans, and fellow musicians, Gutman documents the progress of a man who dedicated his life to crafting the ever-changing sound of jazz. Gutman plunges into the history of jazz from its origin in the honky-tonk sounds of the Ragtime Era to the forms that are widely enjoyed today. Jazz has evolved through the years to become one of the most popular forms of music, with Duke Ellington as chief composer, artist, and perfomer. Gutman’s account of Ellington’s life as it parallels the history of jazz provides a fascinating history for both jazz veterans and those new to the art form.