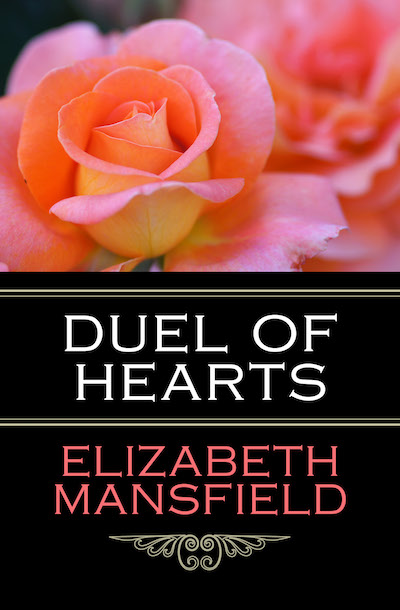 Published by Open Road Media
To save the man she secretly loves, a young lady embarks on a dangerous deception in award-winning author Elizabeth Mansfield’s delightful Regency romance

It’s a scandal that twenty-seven-year-old Sarah Stanborough is still unwed. Despite her matchmaking mother’s fervent wishes, Sarah refuses to encourage the eminently eligible John Phillip North, Marquis of Revesne. The arrogant bounder has actually fought duels to keep her potential suitors at bay.

Only one man attracts the independent spinster: handsome Edward Middleton, her young cousin’s guardian, who detests the frivolous gossip and shallow flirtations of London society as much as she does. But when Lord North threatens Edward’s life, Sarah knows there’s only one way to save the man who has stolen her heart. Yet even she can’t predict the consequences of the risky charade she is about to set in motion.